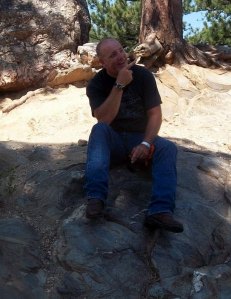 Once in a while my mood will change. My head gets foggy and I lose focus, and the usual daily routine doesn’t help the situation. Is it a full moon, or what? The ebb and flow of life in general can pull you into a funk that creeps in and takes over, but right now the tide must be in. I’m usually a happy-go-lucky guy and very little gets to me – but the last few days have been a struggle. Even the ride to work and home again isn’t enough to blow the frustrations off of me. Whenever I ride my motorcycle, it only takes a couple of minutes before the knot in my head is gone, but for the last week or so, even Houdini can’t seem to untie the rope behind my sunglasses.

Maybe it’s not the miles ridden, but the attitude in which they are ridden. Either way, I won’t complain about the ride, just the results.

So what does a biker do when he gets in a mood like this? Most casual riders use the escape of hopping on their bike to clear their head. They take advantage of the solitude of riding to sort out their problems of the day and their motorcycle is the escape they need to outrun the madness. So when this cloudy frustration envelopes me, what do I do? I ride almost every day now, so when this mood comes over me it would seem the logical thing is to ride even more? You would think. When you get a headache, you medicate – but when that doesn’t work, you wouldn’t dare over-medicate.

Yesterday, after logging about 200 miles on a particulary beautiful fall day, I still couldn’t get the fog in my head to clear. I found my thoughts bouncing around to so many different things that it was hard to find any clarity, which is very unusual for me. I don’t over analyze, but when I need to sort some things out, it doesn’t take me very long. This time appears different and without any explanation as to why, I can only say a longer ride didn’t help. Did I just say that? Maybe it’s not the miles ridden, but the attitude in which they are ridden. Either way, I won’t complain about the ride, just the results.

This mood will pass just as the countless miles roll beneath the wheels of my bike. At some random mile marker the knot in my head will miraculously become undone and all will be right for the time being. In the meantime the fog remains and my thoughts aren’t as clear as I would like them – time is all it takes. Anyone got an aspirin? 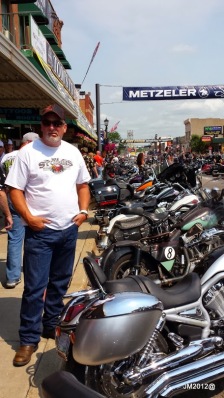 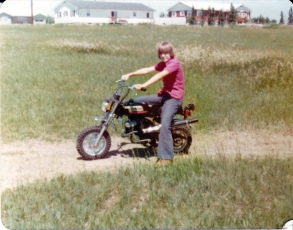 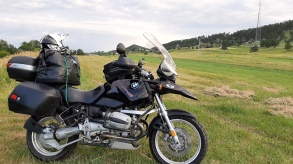 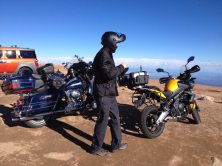 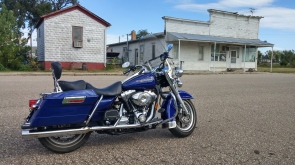 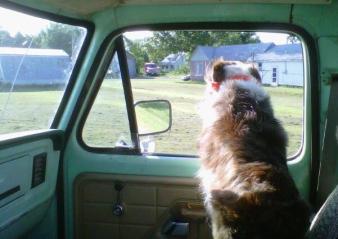 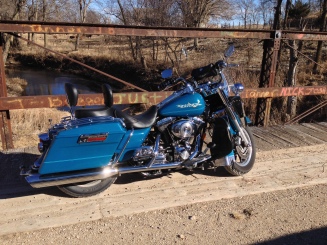 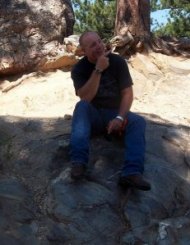 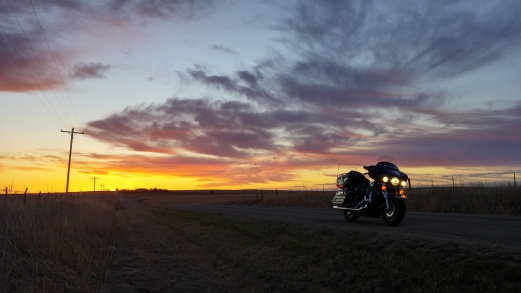