Exactly when did the kickstand come into existence? Obviously early bicycles had some sort of “prop” to hold it up when parked, but let’s think about this for a moment. Over a hundred years ago when motorcycles were first coming into our lives, they had a device to lift up the back-end which allowed it to stand up on its own and also to turn the back wheel. We always think about how amazing motorcycles can be but we never give any thought to the kickstand itself. Henry Ford didn’t have this problem, but the Harley and Davidson boys did. Someone, probably the quiet guy in the back of the room, actually had to say “we need a way to hold this thing up”. And as we have designed and improved the motorcycle over the years, the kickstand remains relatively unchanged. How awkward would it be to ride up in front of the club house, stop and lay your bike on the ground? Filling it up with gas would be a challenge as well. We so take the simple things for granted.

Have you ever seen the tough guy in the movie ride up on his bike, stop in front of the biker bar and put his kickstand down? A few. But now let’s have the same scene with the bad guy laying his bike over on its side as he gets off. Not so much. What kind of background music would be playing for a scene like that? A quick getaway would require help from innocent bystanders and you would for sure know who your friends are. And if you ride with a group it’s obvious that the one with the smallest bike would be the last to get on. After all, he’s helping the rest of you with your bigger bikes.

It is so much of what a motorcycle is, but it doesn’t get any attention. Where would we be without it? A lot stronger as we pick these beasts of burden up off the ground. So as you read this you need to realize that right now, at this very moment, your motorcycle is standing up and leaning on its kickstand ready to ride. Here’s to you my friend!

One thought on “The quiet hero” 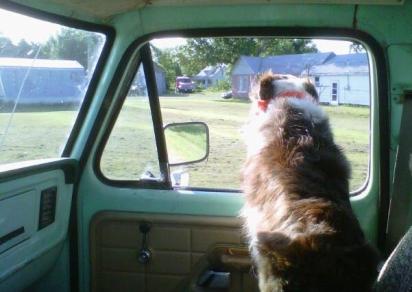 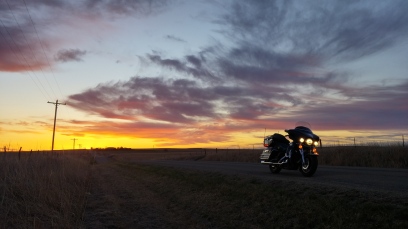 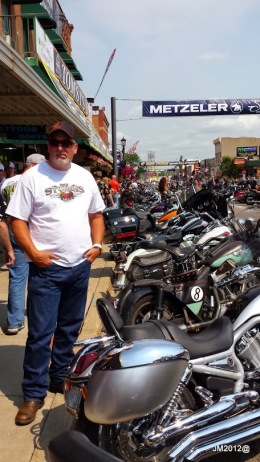